In a message published by MEP Julia Reda Antoine Deltour, who currently is on trial for blowing the whistle on tax agreements between Luxembourg authorities and multinational companies, bringing to light a large-scale tax avoidance planning, calls for the rejection of the trade secrets directive (.pdf).

In 2012, I gave documents to a journalist whose publication triggered the Luxleaks scandal. I was awarded the European Citizen Award by the European Parliament last year for this. But both me and the journalist are now being prosecuted in Luxembourg for trade secrets "violation".  The exemptions foreseen in this directive to supposedly protect whistle-blowers would not protect me, nor the journalist, because we did not reveal anything illegal, just immoral. This directive will enable companies to sue anyone who accesses, uses or publishes an information that they consider a trade secret, which, according to the definition foreseen in the text, can be almost any internal information. It applies to all citizens and not, as it should, to economic competitors only. Before you vote this directive, I urge you to reflect on this question: do you really want a society where it is impossible for the public to access information crucial to the public good? 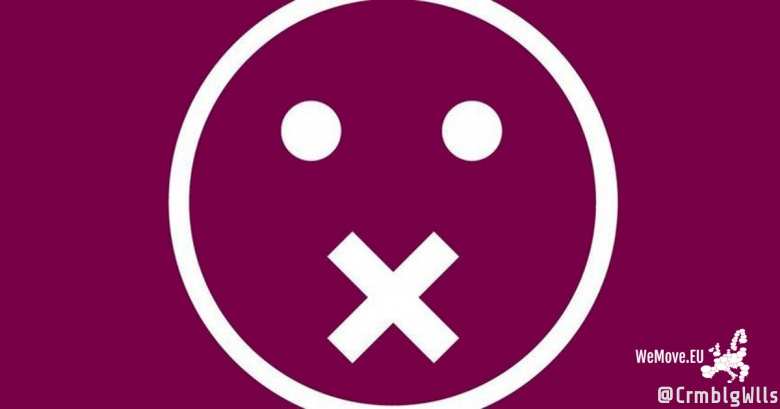 More on the dangers of the directive may be found in this op-ed signed by NGOs Corporate Europe Observatory, Correctiv!, Xnet and Asociación Libre de Abogadas y Abogados which are part of a coaition of European organisations. They call upon the European Parliament to protect whistleblowers and, therefore, to reject the current text of the directive. Likewise, MEP Reda sees in the directive an attempt by the EU to »attack whistleblowers«. The text will be debated (live stream) today after 15:00 and voted upon tomorrow after 12:00 (live stream).